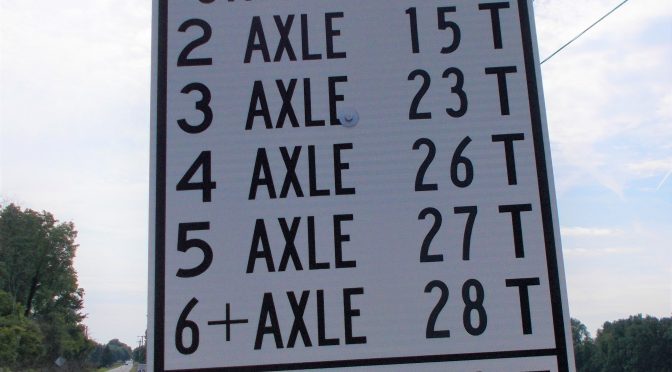 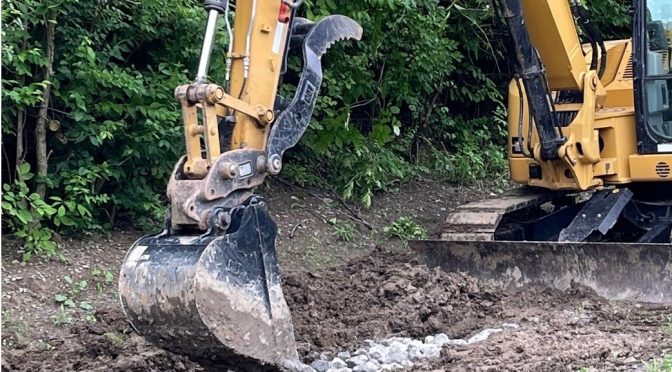 Please follow the link below for the full story from Your Hometown Stations regarding a possible new funding mechanism to help Allen County with drainage projects. 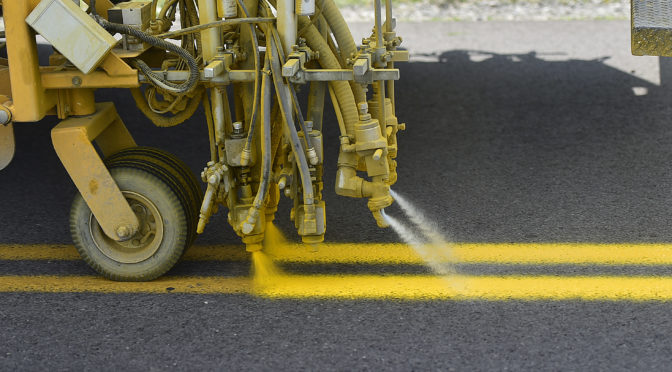 The Sherwin-Williams Company was this year’s low bidder for the traffic paint needed throughout Allen County. The Allen County Engineer’s Office will stripe the centerlines of 308 miles of roadway, including over 200 miles of county roads and over 100 miles of township and municipal roadways. Additionally, over 30 miles of edge lines will also be painted. The winning bid of $51,438.75, was about a $1400 increase from last year’s cost. 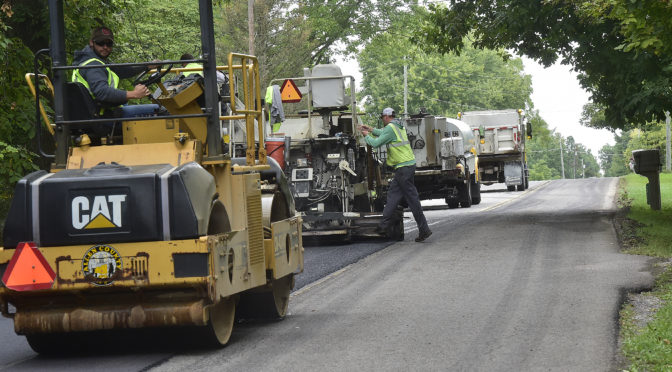 The Allen County Engineer and the 12 Townships collectively maintain 352 and 550 miles of roads, respectively.  Unfortunately, most of the roads are in disrepair and there isn’t enough money to fix them.  Therefore, every Spring the County Engineer and the Township Trustees evaluate the conditions of every road in the County.  Once the condition ratings are established, these agencies meet to prioritize which roads need to be fixed with the limited resources available.  This decision making process started this week and will be finalized at the Annual Road Program meeting on Tuesday, April 18, 2017, at 11:00 A.M. at the County Engineer’s Office. 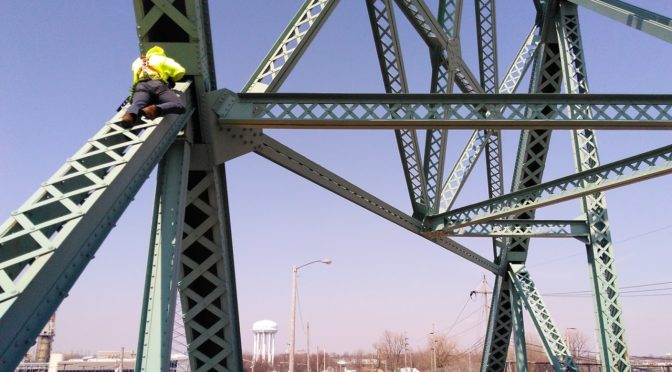 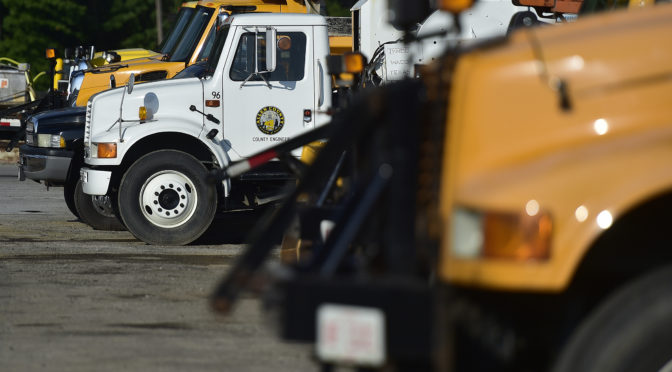 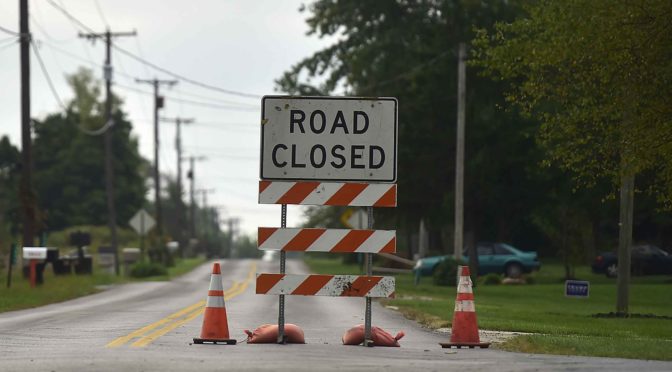